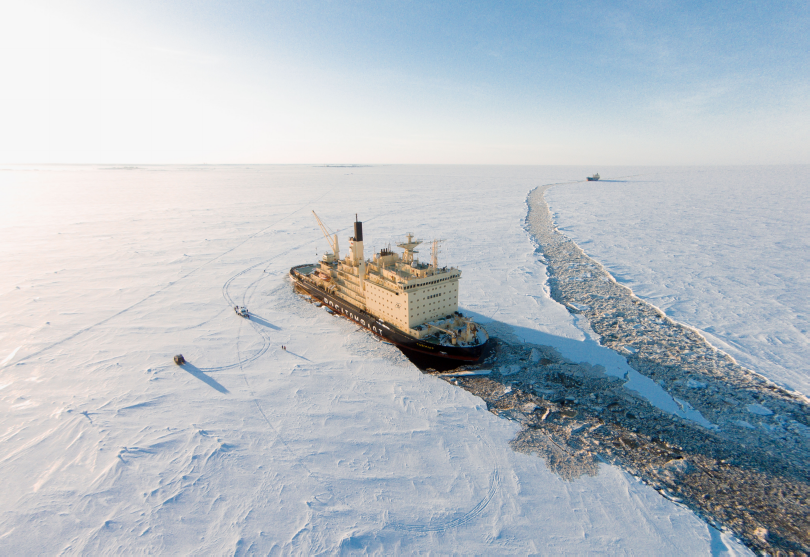 In 2010, the Ministry of Energy of the Russian Federation announced that it is prepared to discuss its plans with non-government agencies on the topic of shelf drilling. According to the acting legislation on subsoil use, only two state owned companies are allowed to operate on the shelf – Gazprom and Rosneft. Whereas the Ministry of natural resources believes this is not sufficient.

In March 2020, The State Duma passed a legislation on incentives for investors working in the Arctic. Foreign enterprises and commercial organisations registered in the Arctic Zone will be able to become residents of the Arctic Zone. The residents are entitled to tax incentives, such as a zero-rate over the span of 10 years, as low as 5% on production over the span of 15 years; a zero MET rate for 12 years on liquefied gas production and gas chemistry, a zero MET rate within the first 12 years with a gradual transition to a full rate from the 13th year up to 17th year for new oil provinces in the Eastern Arctic. By passing this bill, the government hopes to attract 7 trillion rubles in private investments into the Arctic by 2030.

Buryatia will be given gas 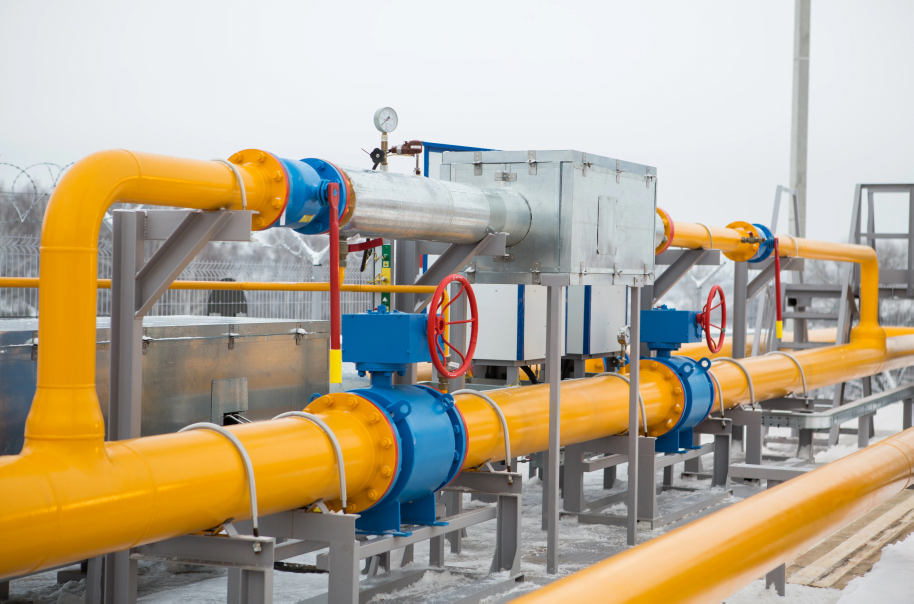 The president of the republic of Buryatia is determined to continue the gasification of the region. V. Nagovitsyn announced this on April 26, 2010, addressing the National Khural of the Republic in his annual message. The Head of the Republic mentioned that "gasification is planned to be carried out in 2010-2011 by increasing liquefied gas supplies from Gazproms' plants via railroads to Onokhoi station (Transsib)".

In 2020 the Government of the Republic of Buryatia and Gazprom LNG Technologies will study the potential to gasify the region using LNG. The respective Parties have already outlined a comprehensive action plan to implement the project, covering all phases from geological exploration to acquire funding for the construction of the liquefaction facility. The major issue in regards to gasification revolves around Buryatia's demand for it. Low levels of gas consumption have previously halted the implementation of gasification in the region. Authorities of the republic have repeatedly raised the issue of gasification in recent years, which would enable them to abandon the use of coal and mazut boilers that are harmful to the environment.

Russia will supply the world with more oil 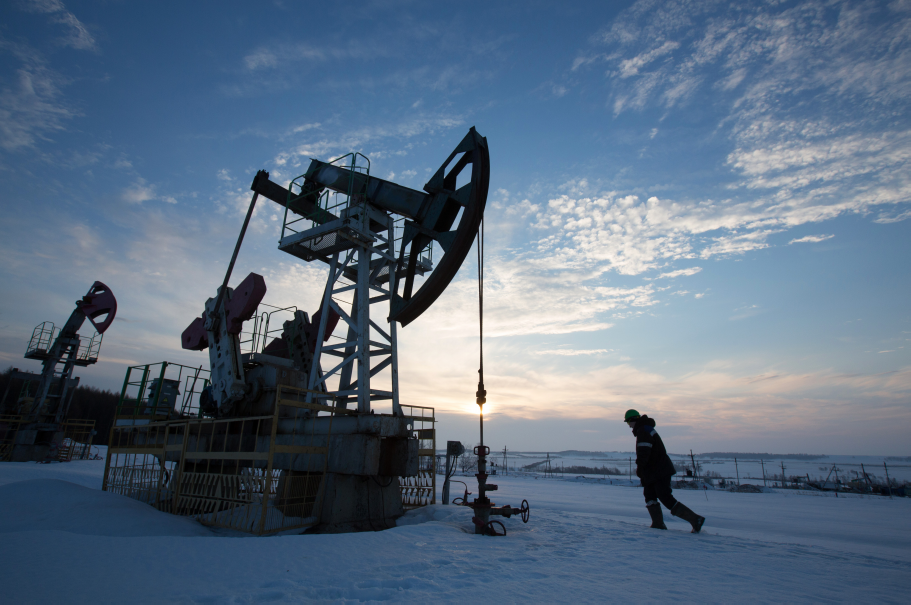 The International Energy Agency has revised its projections to increase oil production by non-OPEC countries for 2010. According to a new estimate published by them earlier today, an additional 600 thousand bpd will enter the world market in 2010.

In 2020. Russia is still committed to supplying the world with more oil, however, OPEC is no longer prepared for it. Countries under the OPEC+ agreement could not come to an understanding in Vienna in March 2020, to proliferate the agreement beyond the first quarter of this year. Russia refused to cut its productions to 1.5 million bpd in the first quarter and to 500 thousand bpd in the second. As a result, from April 1, 2020 all participating parties to the OPEC+ agreement will be free from restrictions on oil production. Increased oil production and exports, as well as price reductions and discounts have already been announced by Saudi Arabia, UAE, Kuwait and Iraq. The disruption of the OPEC+ agreement resulted in the destabilisation of the oil market and a steep fall in oil prices. Technical difficulties were among the main reasons why Russia refused to reduce its oil production.